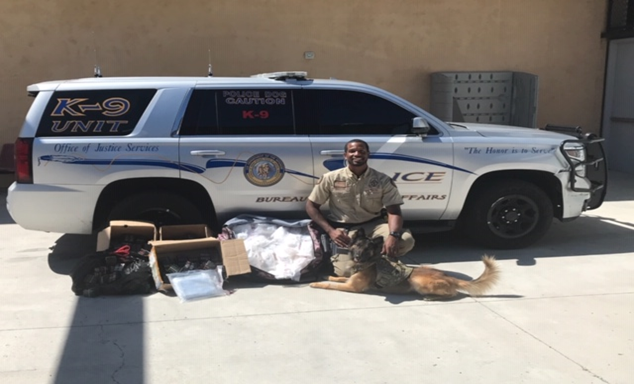 WASHINGTON — Friday, Secretary of the Interior David Bernhardt highlighted another successful seizure of narcotics. While on patrol near the exterior boundaries of the Laguna Indian Reservation in New Mexico, a Bureau of Indian Affairs K-9 police unit arrested an individual and seized 85 pounds of narcotics worth more than $4 million dollars.

“I commend the Bureau of Indian Affairs’ law enforcement team and all of the dedicated men and women in uniform who protect Indian Country.” said Secretary Bernhardt. “The President has made it a priority to keep our communities safe and drug free. By working alongside our Native communities and other partners, we are doing everything we can to get these drugs off the streets; today’s announcement is another example of that progress.”

“I applaud the exemplary service demonstrated by K-9 Police Officer Nicholas Jackson and K-9 Kofi to safeguard our Nation’s communities, both tribal and non-tribal, from these addictive poisons, valued at more than 4 million dollars,” said Assistant Secretary Tara Katuk Sweeney. “The Interstates paved through our tribal lands are not save havens for drug runners. I am proud of the Bureau of Indian Affairs Office of Justice Services law enforcement officers for standing watch and making arrests.”

“Our BIA-OJS Officers continue to stand vigilant and ready to respond to any drug trafficking operations moving through Indian Country and I am proud of Officer Nick Jackson and K-9 Kofi’s for their continued success as a team,” said BIA-OJS Director Charles Addington. “Our BIA and Tribal law enforcement officers do an awesome job and are proud to serve and protect tribal communities every day.” 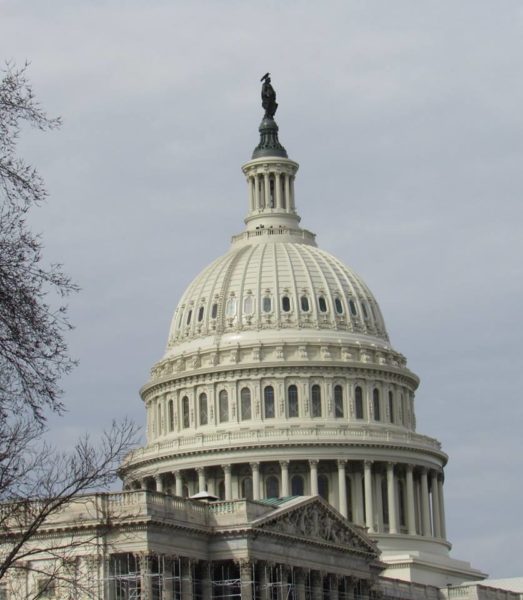 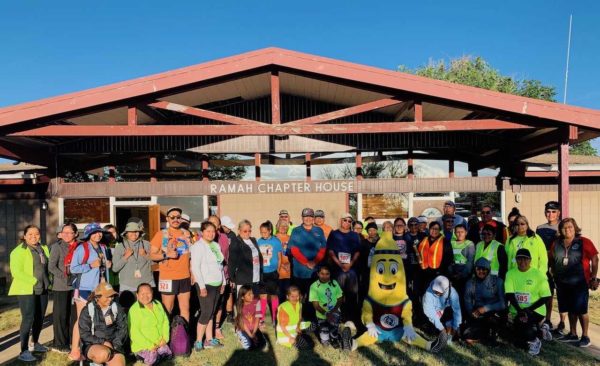