SANTA FE — Earlier this month,  The Higher Learning Commission, one of IAIA’s accrediting organizations, approved the school’s application to launch AFA and BFA Programs in Performing Arts. The change is effective immediately, and students may begin to apply for the degree programs beginning with the Spring 2019 semester.

Performing Arts has been a part of IAIA for more than 50 years. Theater, music, and dance courses were first taught at IAIA in 1964, just two years after its founding as a high school. Lloyd Kiva New (Cherokee), a founder and an early director of the Institute, composed his “Credo for an American Indian Theatre” in 1969 which made the case that American Indian theater was a distinct form of American theater.
Once IAIA became an institution of higher education in 1975, courses continued, but Performing Arts was never a degree program. Unfortunately, in 1996, after Congress cut IAIA’s budget by one-third, the program was discontinued. Serious interest in the program re-emerged when a performing arts building was included in the Campus Master Plan of 2010. Faculty, staff, alumni, and the Board of Trustees all participated in public meetings and focus groups to develop the plan. A full-time faculty member was hired in fall semester 2014 to help with planning. He taught several classes and developed a minor in Performing Arts. A new faculty member, Dr. Sheila Rocha, (Tarasco/Pure’pecha) was hired for the Fall 2017 semester when the first individual left the institution; and a second faculty member, Dr. Jonah Winn-Lenetsky, came on board in Spring 2018. The new Performing Arts and Fitness Center opened in November 2017. Classes and productions have been held in the building starting in Spring 2018. 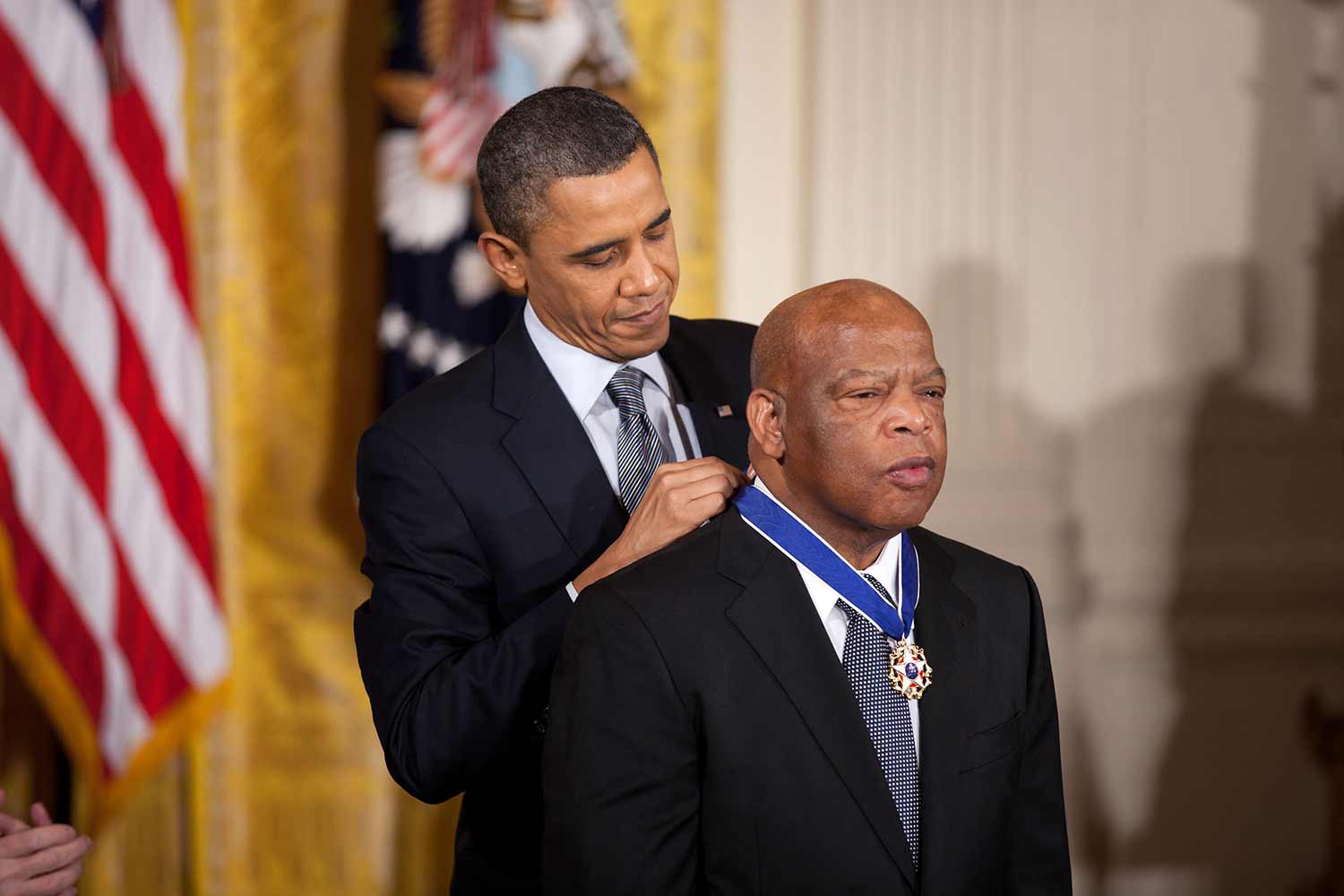 Days Before His Cancer Diagnosis, Rep. John Lewis Embraced the “Moral Obligation ” to Act on the Murdered and Missing Indigenous Women Crisis” 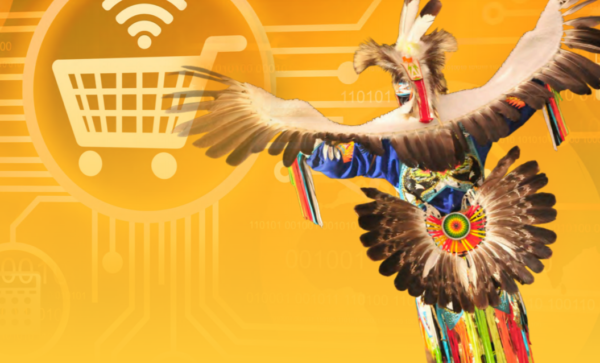 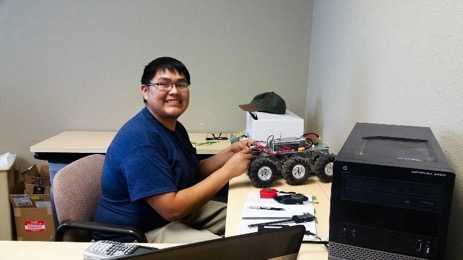