The sun sets over Bears Ears National Monument, as seen from the Moki Dugway on June 11, north of Mexican Hat, Utah. Photo by Katherine Frey, The Washington Post

Both rescissions are the subject of lawsuits before the U.S. District Court for the District of Columbia. An alliance of 120 House and Senate lawmakers, including Democratic leadership members, filed an amicus brief in the case arguing that Trump’s actions raise questions about the separation of powers and disregard for congressional intent.

Grijalva will seek to chair the Natural Resources Committee in the 116th Congress, and Sen. Udall is the top Democrat on the Appropriations Subcommittee on Interior, Environment, and Related Agencies.

The Antiquities Act gives the president power to designate national monument boundaries on existing federal lands and waters. Congress gave the president that power, understanding that the legislative process can be slow and deliberative – and that many public lands and waters could be lost without swift action.

Nowhere does the Antiquities Act give authority to reduce boundaries, revoke monument status or otherwise reduce standing levels of protection.

Most federal cases deal in complicated questions of interpretation. The legal language at issue here is unusually clear.

We find it curious, therefore, that the Department of Justice has taken the unusual step of asking Judge Tanya Chutkan not to allow our filing to be included in the legal record of this case.

How artwork shows the impact of climate crisis on Indigenous Americans 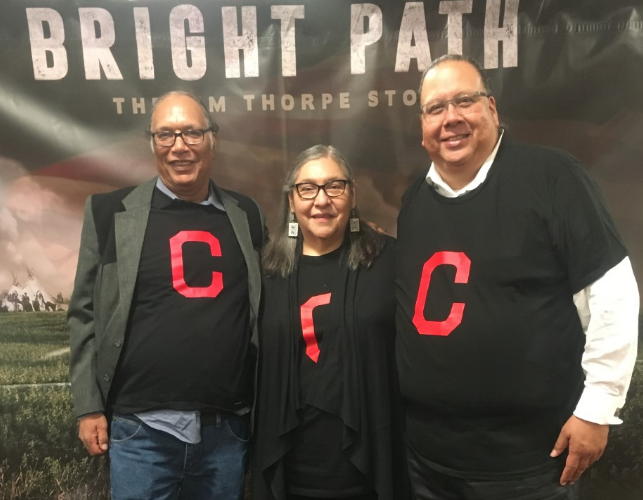 ‘She’s representing all of us’: the story behind Deb Haaland’s swearing-in dress