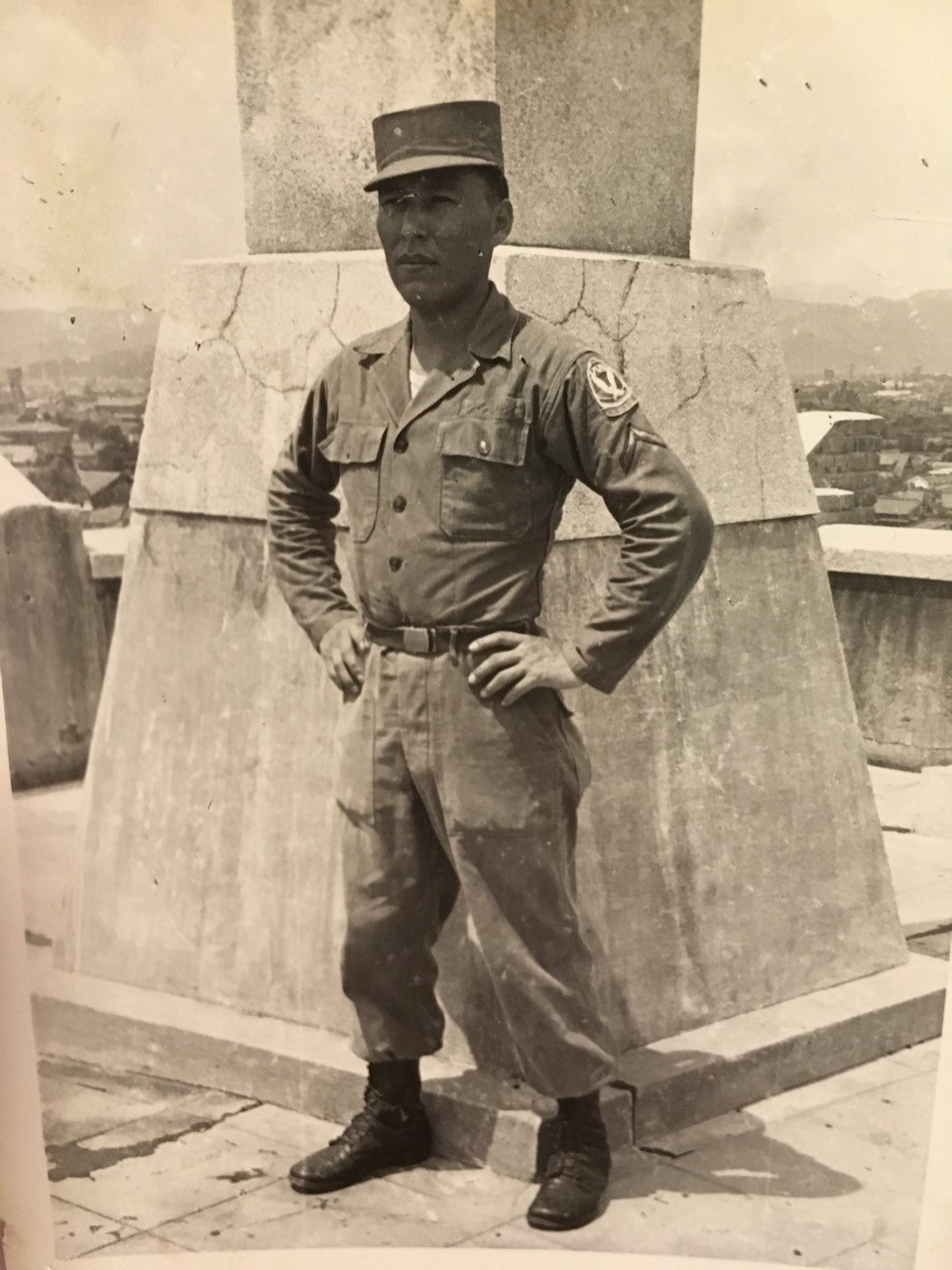 WINDOW ROCK — Navajo Nation President Jonathan Nez and Vice President Myron Lizer issued a proclamation on Monday in honor of Oliver Leo Kirk, Sr., a Korean War veteran and, retired Navajo Police Officer, who passed away on Nov. 28 at the age of 88. Kirk was originally from Ganado, Arizona, where he resided at the time of his passing.

“On behalf of the Navajo people, we offer our thoughts and prayers for the family of the late Oliver Kirk, who served our Nation and our country with great honor and dignity. To his family, we pray for comfort during this difficult time,” said President Nez.

Kirk was an active member of the U.S. Army from March 1953 to April 1955 and also served in the Korean War, where he was wounded in battle and awarded several service medals for his courageous service. Following his honorable discharge, he returned to Ganado and served as a Navajo Police Officer for 34 years.

“Mr. Kirk leaves behind a great legacy for his family, the Navajo people, and our entire country. We owe a debt of gratitude to him and his loved ones for the many sacrifices during his years of service. We pray for him and his family at this time,” Vice President Lizer stated.

The proclamation orders all flags on the Navajo Nation to be flown at half-staff in honor and memory of Oliver Leo Kirk, Sr. on Dec. 4, 2019. His funeral service is scheduled for Wednesday, December 4, 2019, at 9:00 a.m. – 1:00 p.m. at the All Saints Mission Church in Ganado, Arizona. He is survived by his wife Maggie Jane Kirk. Together they have 13 children and 37 grandchildren. 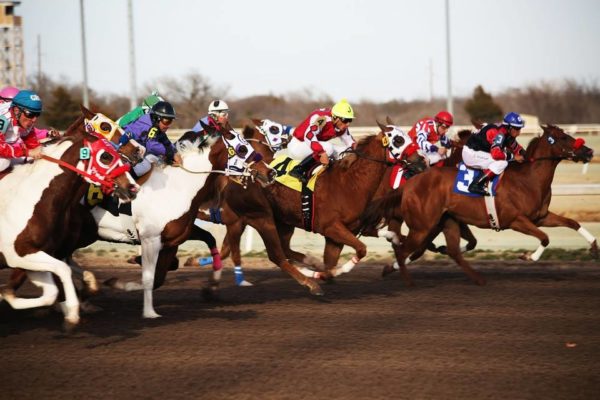 Waging In The Kentucky Derby: Expanding Your Betting Profit Through Winning Streaks 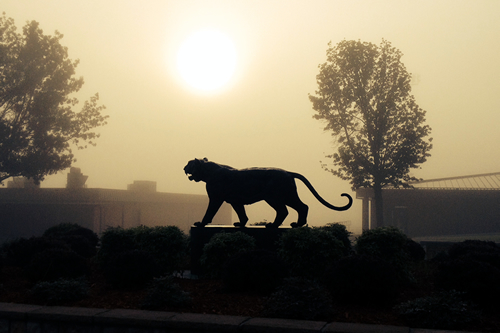