WASHINGTON — With the Senate passage of S. 1942 is named for Savanna LaFontaine-Greywind from North Dakota, who was tragically murdered in 2017, the  bill nows move on to the House of Represenatives for approval and, once passed, will move on to the White House for the signature of the president.

When enacted, the Savanna Act will:

After passage in the Senate on Thursday, Senator John Hoeven (R-N.D.) issued this statement:

“Savanna’s Act will provide Indian tribes with better access to databases that track missing and unidentified persons across the country. This will help bring greater awareness regarding tragic cases of missing and murdered Indians in the United States.”

The unanimous passage of Savanna’s Act, authored by U.S. Senator Heidi Heitkamp (D-North Dakota), comes only weeks after the Seattle Indian Health Board (SIHB) released a new report that found 506 cases of missing and murdered Native women and girls nationwide.

“We can no longer sweep these statistics under the rug. This problem is more than real – it’s horrifying. And it must be answered,” said U.S. Senator Maria Cantwell (D-Washington).

How To Choose Your Business Form for Tax Purposes 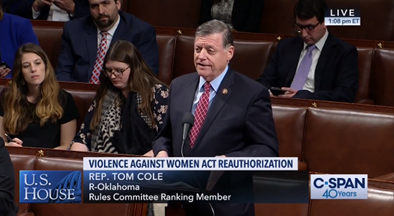 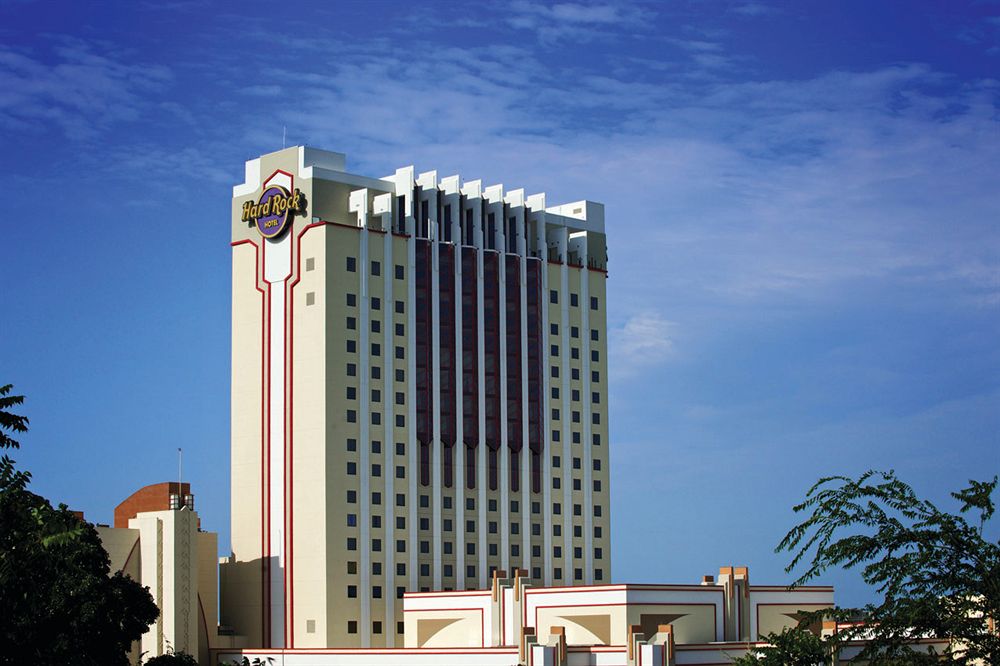