In April 2020, nearly two dozen tribes from throughout Indian Country in various lawsuits sued the U.S. Department of Treasury to prevent ANCs from receiving any of the $8 billion allocated to tribal governments through the CARES Act.

U.S. District Court Judge Amit Mehta initially ruled after the filing of the lawsuits to withhold the funds from the ANCs while he deliberated on whether to allow them to share the CARES Act funds.

In Friday’s 36-page ruling, Judge Mehta says for the purposes of the CARES Act, ANCs “are ‘Indian Tribe’ and that their boards of directors are ‘Tribal governments.’”

Friday’s decision sets in motion the Treasury Department to distribute the $162.3 million set aside by the judge’s initial April ruling.

The judge was careful to point out that his decision “in no way elevates ANCs to ‘super-tribal status’ as the Confederated Tribes Plaintiffs maintain.”

“It stands to reason that Congress, in its effort to distribute emergency funds quickly to Indians under the CARES Act, intended to get those dollars in the hands of the same entities that deliver public services to Indians,” he wrote. “In the lower 48 states, those entities are largely Tribal governments in the traditional sense, but in Alaska, those entities include Alaska Native village and regional corporations.”

The National Congress of American Indians (NCAI) on Friday night expressed its disappointment in the court’s decision and issued the following statement:

“Although the Court acknowledged that Alaska Native Corporations (ANCs) ‘are not federally recognized Indian tribes but are for-profit corporations established by Congress under the Alaska Native Claims Settlement Act,’ and explicitly limited its decision to ‘the status of ANCs under [the Indian Self-Determination and Education Assistance Act] and the [Coronavirus Aid, Relief, and Economic Security Act],’ today’s decision would result in critical congressional funding intended for Indian tribal governments being diverted to state chartered corporate entities with no governance authority and no governmental duties to tribal citizens in Alaska.”

NCAI continues to believe that Congress intended for CARES Act funding to be distributed to Indian tribal governments.

How the funds will be distributed among the ANCs was not disclosed by the Treasury Department.

The Treasury Department had not responded to an email by Native News Online for a comment as of press time.

The tribes that sued the government have not yet stated if they will appeal Friday’s court decision. 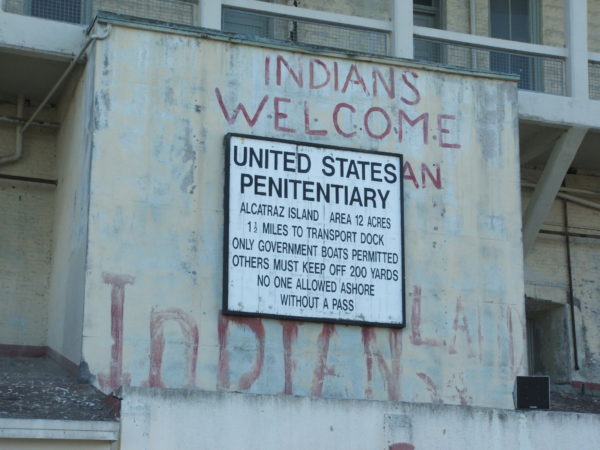 Indians of All Tribes Celebrates 50th Anniversary of Alcatraz Takeover 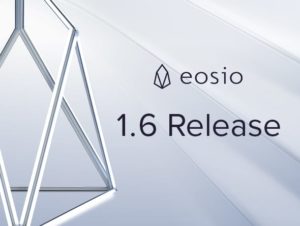 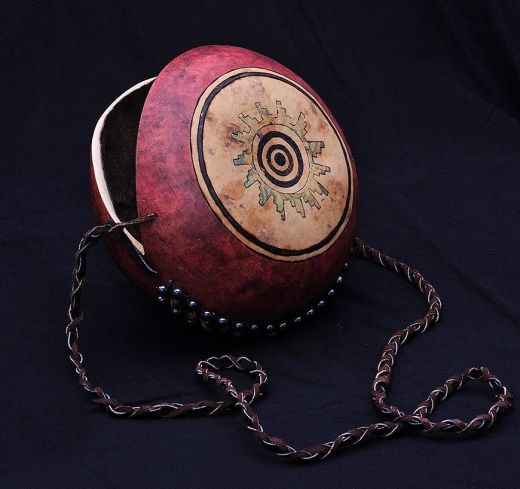