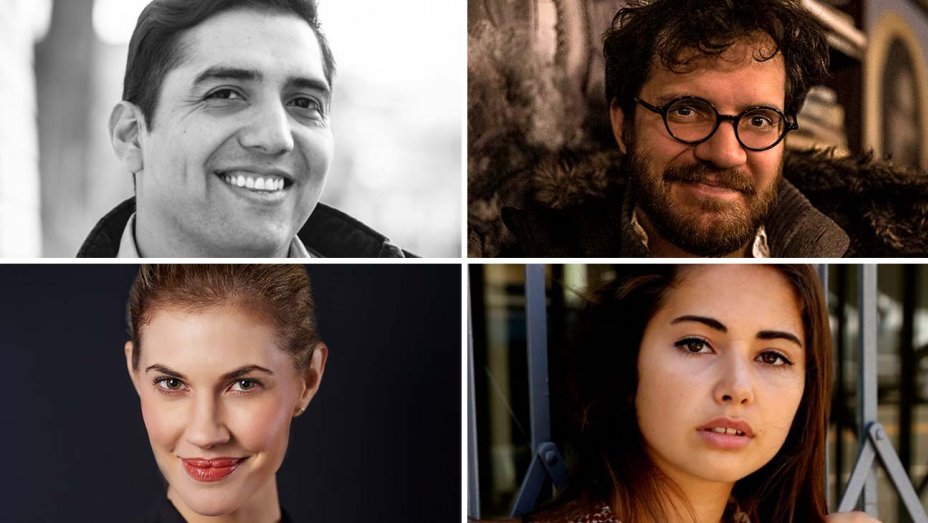 LOS ANGELES —  The need for more Native Americans working in the television industry doesn’t only include actors working in front of the cameras, but also the behind-the-camera talent.

“We are excited to launch a new and robust program that offers genuine opportunities for experienced Native American writers,” said Director Patricia Gomes. “The goal is to provide fellows, who have been through our programs and have grown their careers, a new level of support from the entertainment industry.”

The showrunner program, which is sponsored by Bad Robot, Comcast NBCUniversal and Walt Disney Television, is designed to “propel experienced Native American writers to higher levels of television,” according to a statement. “It equips the next generation of Native American writers with the skills and professional network to break into television producing positions.”

Program fellows will take part in meetings with seasoned showrunners, who will offer career guidance and feedback on current projects. The fellowship includes weekly one-on-one mentoring to “develop the writers’ abilities, offer advice as it pertains to producing for television and overall insight into running a television series,” according to a Barcid Foundation statement.

Initiatives like this are a continuation of the Barcid Foundation’s ongoing drive for inclusion, and also focus on new points of access for Natives working in the industry. The fellowship is a direct extension of the Native American TV Writers Lab, a five-week TV script-writers workshop curated by experienced writing executives.