On May 11, Native American Rights Fund (NARF) and Earthjustice teamed up with the Bay Mills Indian Community to fight a proposed oil pipeline tunnel, which would impact communities, local businesses, and the environment. The proposed tunnel would encapsulate oil giant Enbridge’s Line 5 pipeline under the Straits of Mackinac, purportedly to prevent another oil spill. Enbridge was responsible for the largest inland oil spill in 2010 in Michigan’s Kalamazoo River, which resulted in nearly 1 million gallons of oil being released into Michigan’s waterways. 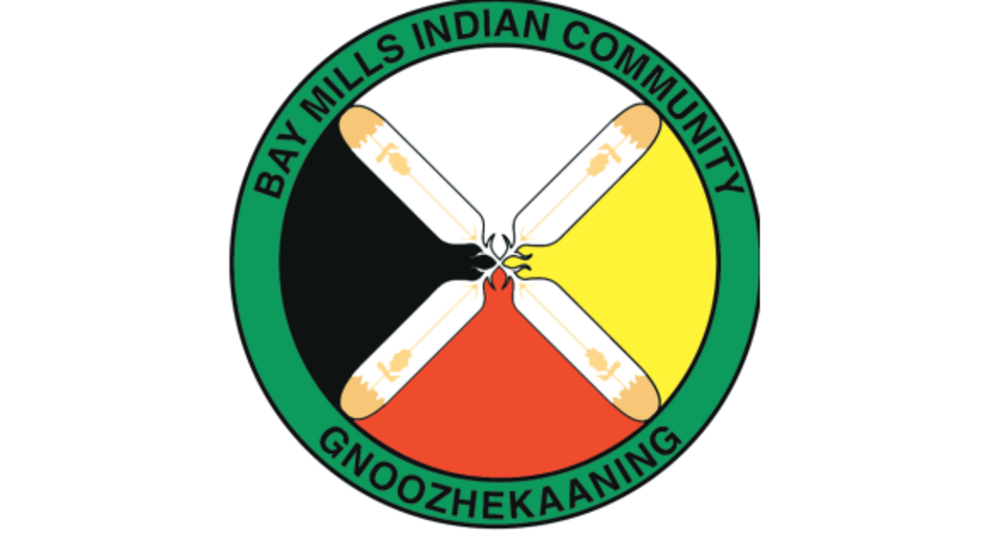 On behalf of Bay Mills Indian Community, NARF and Earthjustice attorneys filed a Petition to Intervene to participate as a party in the Enbridge Line 5 Tunnel Project proceedings before the Michigan Public Service Commission. They also will submit comments, on behalf of Bay Mills, opposing Enbridge’s request  to issue a declaratory ruling. The oil giant is claiming that, due to the original 1953 Easement under the Great Lakes, the project can now skirt any additional review by the Commission—including any review of environmental impacts. The public is able to submit comments on the request for declaratory ruling till May 13, 2020.

“It is extremely important for Bay Mills Indian Community to take up this battle against Enbridge” explained Whitney Gravelle, In-House Counsel for Bay Mills Indian Community. “Since time immemorial, the Great Lakes have been an integral part of Bay Mills’ way of life, and they will continue to be an integral part of tribal culture, tradition, and economy for many generations to come. By failing to consider the dangers Line 5 poses to treaty-fishing rights, cultures, and traditions of the Anishinaabe, we risk killing the heart of Turtle Island, the heart of North America.”

“With their application to move a section of the Line 5 pipeline to a tunnel dug under the Straits of Mackinac, Enbridge proposes a significant project that could have extreme impacts on the area’s waterways and wildlife,” NARF Staff Attorney David Gover explained. “The Bay Mills Indian Community relies heavily on fishing in the area, and the tribe has a treaty-protected right and a responsibility to keep the region’s fisheries healthy and available to tribal citizens. Over the years, the tribe has consistently fought to protect their fishing and hunting rights. Today’s filing continues that fight. The Native American Rights Fund is proud to stand with the Nation to ensure that the Bay Mills Community’s fishing lifeways and tribal homelands are adequately protected for generations to come.”

“Bay Mills consistently has voiced its concerns about the continued operation of Line 5 through the Straits of Mackinac and across other ceded territory in Michigan where it holds treaty- protected rights” said Gussie Lord, Director of Tribal Partnerships at Earthjustice. “We are pleased to expand our presence in the Midwest and stand with Bay Mills in defense of the Great Lakes—the largest freshwater system in the world—and the incredible and complex ecosystems that have sustained the Anishinaabe people for generations.”