Today, the United States Court of Appeals for the DC Circuit issued a ruling in Solenex v. Bernhardt, a case about the protection of the Badger-Two Medicine Area, which is an area sacred to the Blackfeet Nation and where the Tribe possesses treaty-reserved rights. NARF represented the Blackfeet Nation as an amicus party at the federal district court and again at the DC Circuit.

In the early 1980’s, the United States issued an oil and gas lease to Solenex’s predecessor. Recognizing the Badger-Two Medicine Area’s cultural and spiritual importance as well as its unique environmental value, Congress later withdrew the area from oil and gas leasing, but allowed existing lease-holders, including Solenex, to keep their leases. However, Solenex was never able to secure a drilling permit, and eventually sued the United States over that issue.

The United States ultimately decided to cancel Solenex’s oil and gas lease, reasoning in part that the Blackfeet Nation’s religious, cultural, and treaty rights were not sufficiently considered in its decision to issue the lease. A federal district court vacated the agency’s decision, concluding that it had delayed the cancellation for too long and Solenex built up reliance interests during that period of time. Today’s decision, authored by Judge Patricia Millett, unanimously held that the lower court was wrong in that assessment. It concluded that delay in agency decision-making alone is not unlawful. Moreover, the delay in this case was reasonable under the circumstances and Solenex had not built up any reliance interests. In fact, the United States offered to refund nearly all of its expenses.

We congratulate the Blackfeet Nation on this great outcome! 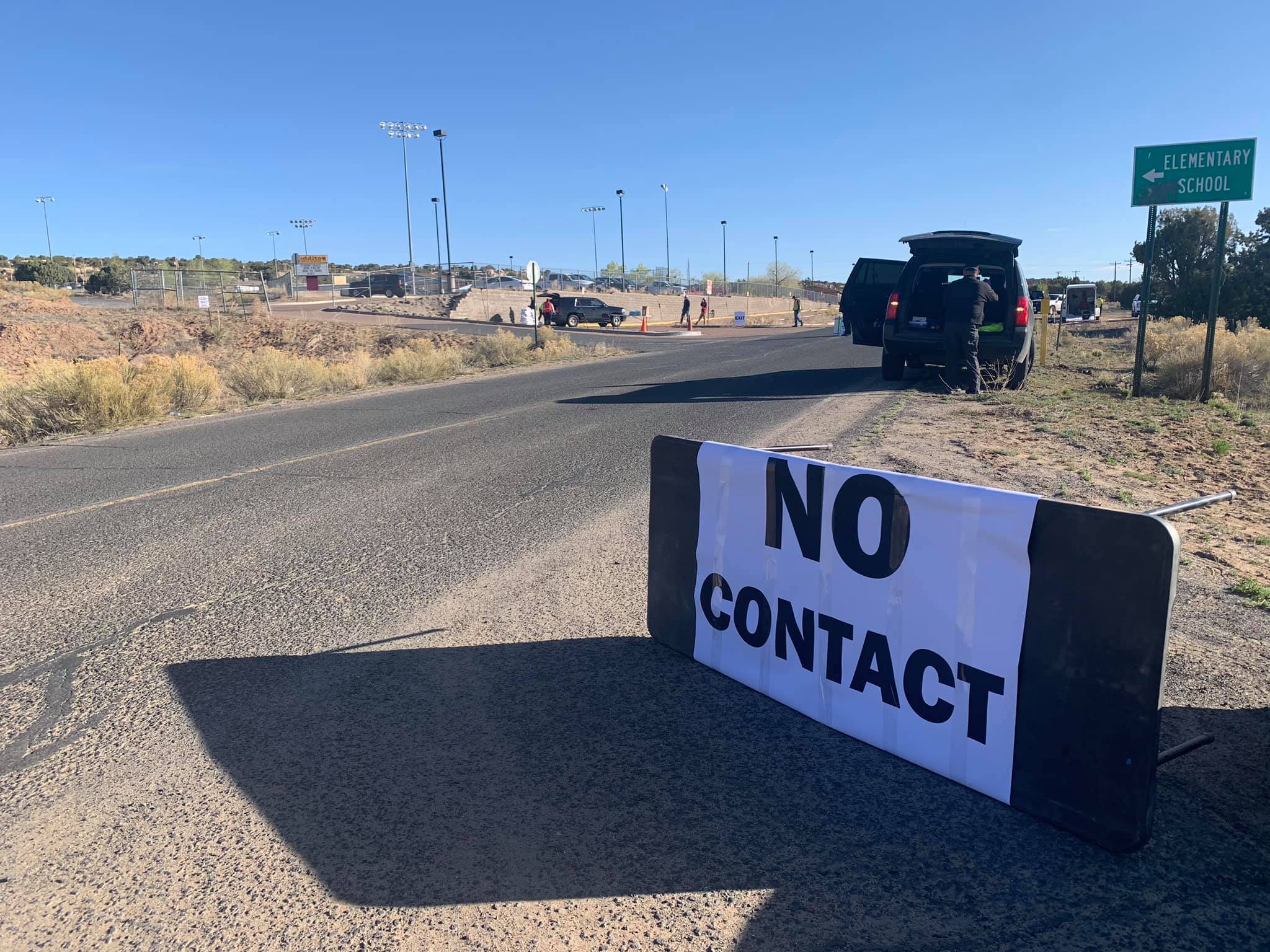 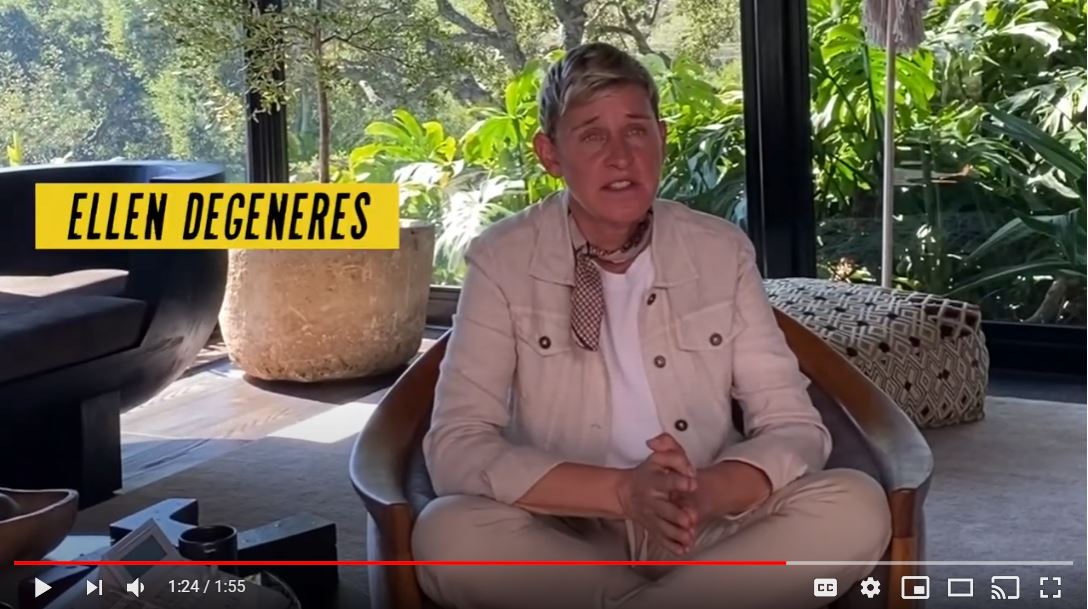 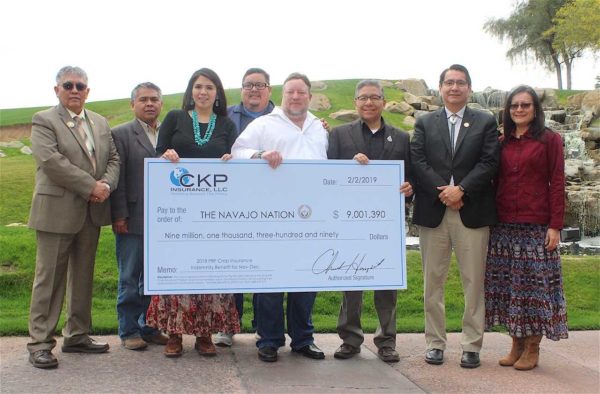