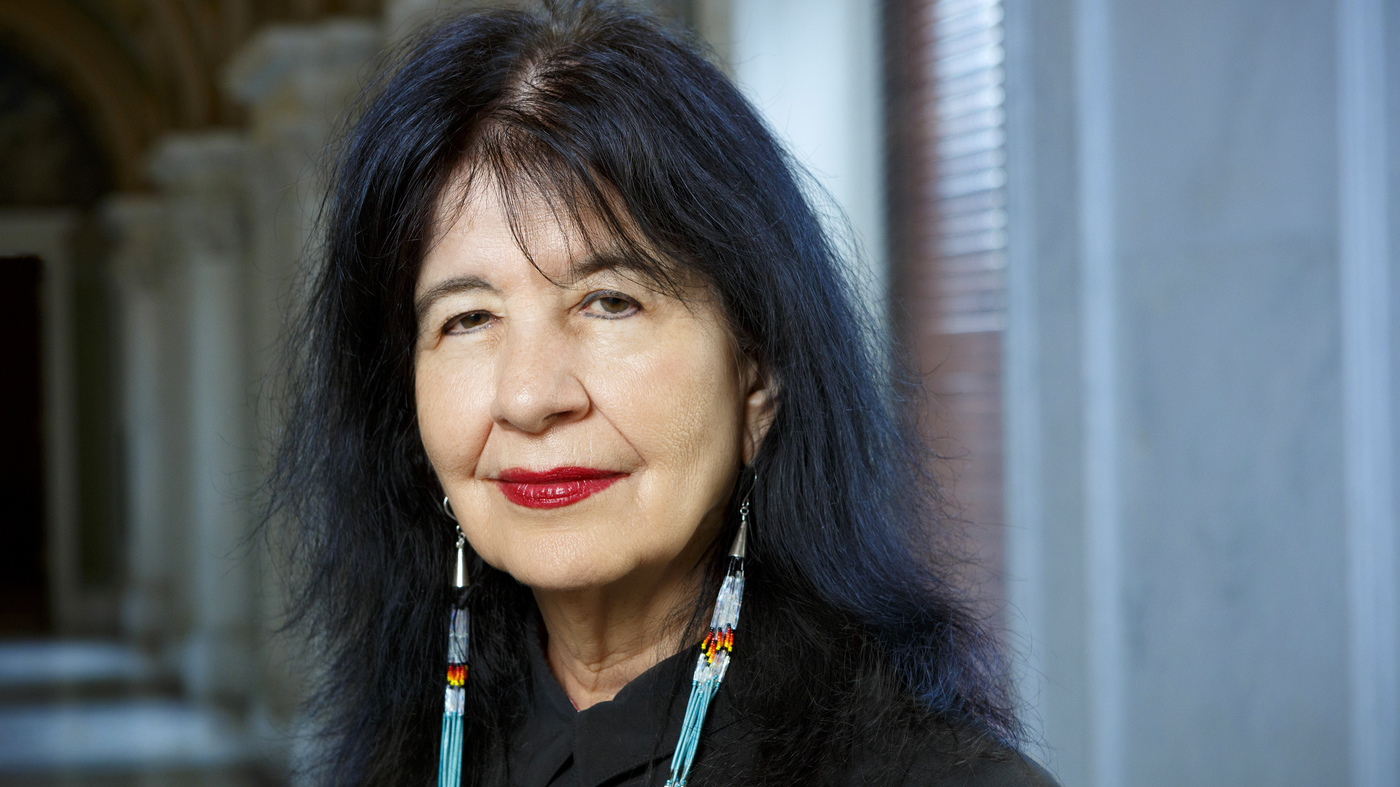 While the country hunkers down during the pandemic, artists across the nation are continuing to create.

That’s surely the case for the Poet Laureate Joy Harjo, a member of the Muscogee (Creek) Nation who was just appointed to serve a second term as the official poet of the United States.

“Joy Harjo is such an inspiring and engaging poet laureate,” said Librarian of Congress Carla Hayden. “I’m thrilled she said yes to a second term to help the Library showcase Native poets from coast-to-coast. Her profound musical and literary talents are a gift to the nation.”

During the coronavirus pandemic, Harjo’s work was recently featured in The Poetry of Home, a new video series from The Washington Post and the Library of Congress that features four U.S. poets laureate on the theme of “home” at a time when so many people are sheltering in place.

“It is an honor to serve a second term as poet laureate, especially during these times of earth transformation and cultural change,” said Harjo, who is the first Native poet to serve in the position. “Poetry reminds us that we are connected beyond words, and to communicate through poetry has the potential to expand the conversation into wordless depths, to help us move collectively into fresh cultural vision. To get there in understanding, we begin with the roots. In this country, the roots are found in the poetry of the more than 500 living indigenous nations.”

As the nation’s 23rd Poet Laureate, Harjo has several big projects in the works, including her signature laureate project, Living Nations, Living Words: A Map of First Peoples Poetry. This digital project, developed in conjunction with the Library’s Geography and Map Division, will be created using ARCGIS StoryMaps, a web-mapping application geared toward storytelling and will showcase contemporary Native American poets from across the country.

Harjo has also written a memoir, Crazy Brave (W.W. Norton, 2012), which won the 2013 PEN Center USA literary prize for creative nonfiction, as well as a children’s book and a young adult book. She is the editor of the upcoming title When the Light of the World Was Subdued, Our Songs Came Through: A Norton Anthology of Native Nations Poetry, which is set to be published by W.W. Norton in August 2020.