Next week, the United States Senate Committee on the Judiciary is scheduled to begin confirmation hearings for Judge Amy Coney Barrett, who was nominated by President Trump to fill the vacancy on the United States Supreme Court created by the death of Justice Ruth Bader Ginsburg. The Native American Rights Fund has prepared a memo that summarizes the federal Indian Law record and background of Judge Barrett.

Judge Barrett’s confirmation hearings are expected to last four days with opening statements by Senators on Monday. Testimony from Judge Barrett is expected on Tuesday and Wednesday, with testimony from several witnesses on Thursday. If Judge Barrett is passed favorably out of the Judiciary Committee, the entire Senate will vote on her nomination.

NCAI and NARF’s review of Judge Barrett’s record found that she has limited experience with Indian law matters, which is not unusual for a Supreme Court nominee. For years, NCAI and NARF have stressed the importance of appointing judges who understand federal Indian law and tribal sovereignty and will continue to do so. 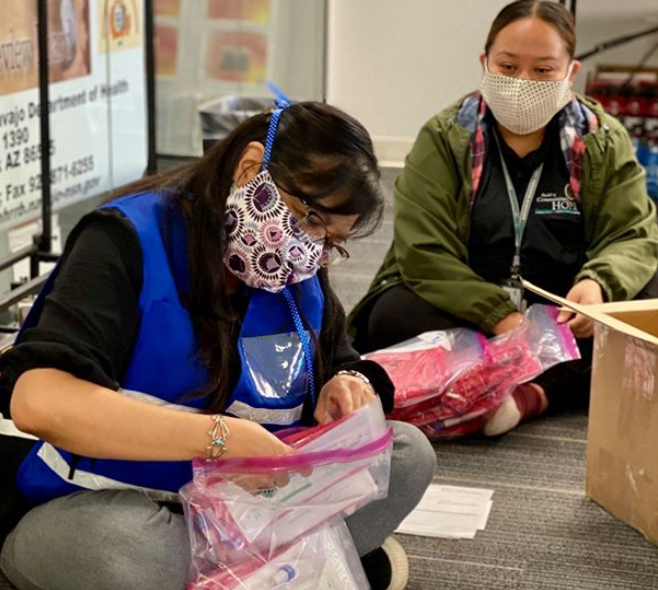 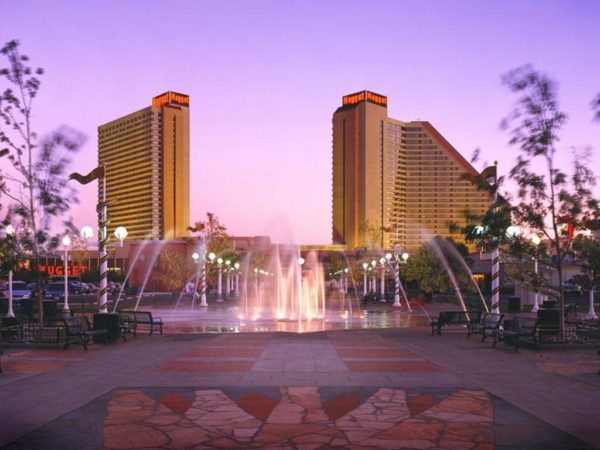 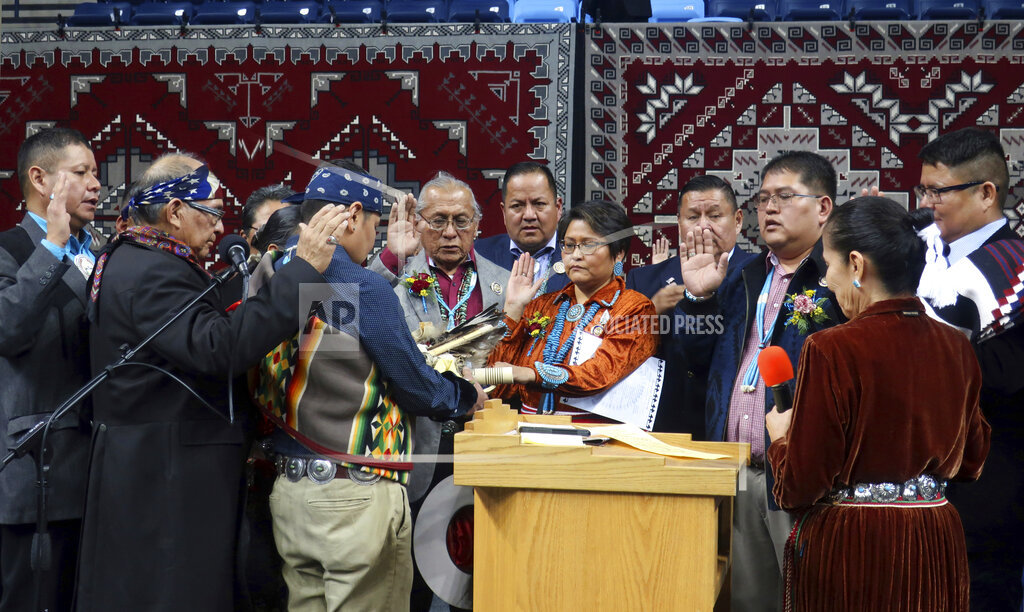