NEW YORK — Critically-acclaimed debut author Tommy Orange is the winner of the 2019 PEN/Hemingway Award for his novel There There (Knopf), PEN America announced today. Honoring a distinguished first novel, Tommy Orange will receive $25,000 underwritten by the Hemingway Family and the Hemingway Foundation, as well as a month-long Residency Fellowship at the Ucross Foundation in Wyoming, a retreat for artists and writers, valued at $10,000.  Séan Hemingway, the grandson of the American writer Ernest Hemingway, will present the prestigious literary award to Tommy Orange on Sunday, April 7, during a ceremony at the John F. Kennedy Presidential Library and Museum in Boston.

Orange’s There There illuminates the lives of urban Native Americans, and explores their struggles with identity and authenticity. This year’s judges—authors Cristina Garcia, Dinaw Mengestu, and Scott Simon—called There There a “devastatingly beautiful novel, as acutely attuned to our current cultural and political condition as it is to the indelible legacy of violence that brought us here.”  The judges added that “The breadth and scope of this novel are matched only by the fierce and relentless intelligence that Orange brings to his characters, who despite tragedy, heartbreak and loss, reside in a remarkable world of hard-earned grace.”

“Orange’s novel is striking in its range and depth, and it is exceptional for a debut novel to disrupt and expand the landscape of American fiction the way that There There has,” said Literary Awards Program Director Nadxieli Nieto. “It is exactly this kind of groundbreaking work that the PEN/ Hemingway Award honors.”

Tommy Orange is an enrolled member of the Cheyenne and Arapaho Tribes of Oklahoma, and was born and raised in Oakland, California. He received his MFA from the Institute of American Indian Arts (IAIA), and was a 2014 MacDowell Fellow and a 2016 Writing by Writers Fellow. Orange joins other notable PEN/Hemingway winners and honorees including Marilynne Robinson, Edward P. Jones, Jhumpa Lahiri, Colson Whitehead, Jennifer Haigh, ZZ Packer, George Saunders, Ha Jin, Yiyun Li, Teju Cole, and Ottessa Moshfegh—a four-decade lineage of literary excellence founded in 1976 by Mary Hemingway, the widow of Ernest Hemingway, to honor her late husband and draw attention to debut novels. (See the complete list here.)

The PEN/Hemingway Award Ceremony will take place at the John F. Kennedy Presidential Library on Sunday, April 7, from 2 to 3pm and is free and open to the public. RenownedVietnamese-American novelist Viet Thanh Nguyen will be the keynote speaker.  Those interested in attending should call the library at (617) 514-1643 or register online at www.jfklibrary.org to reserve a seat. 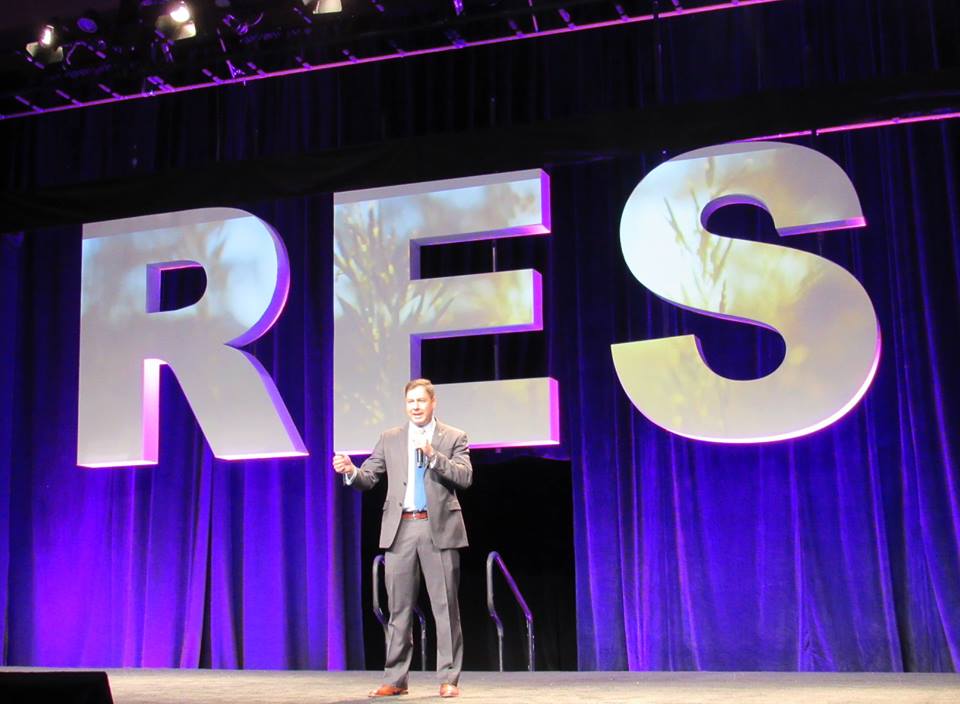 National RES Kicks Off on Monday in Las Vegas 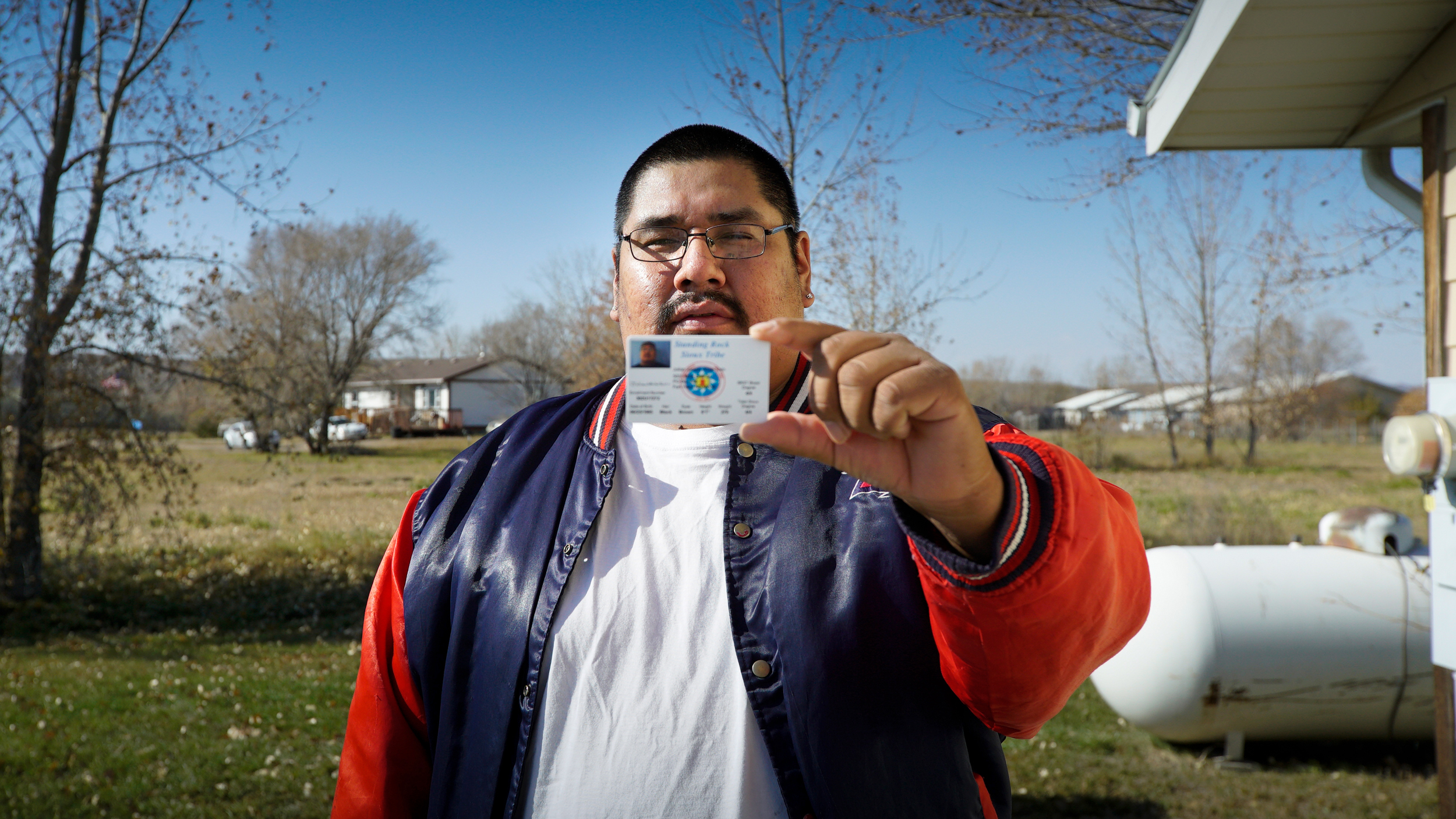 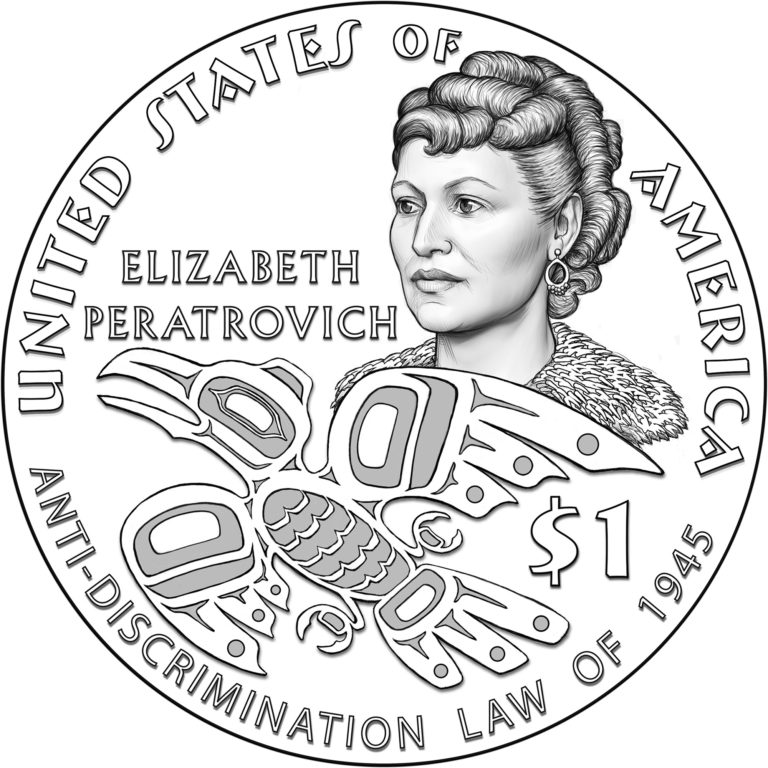