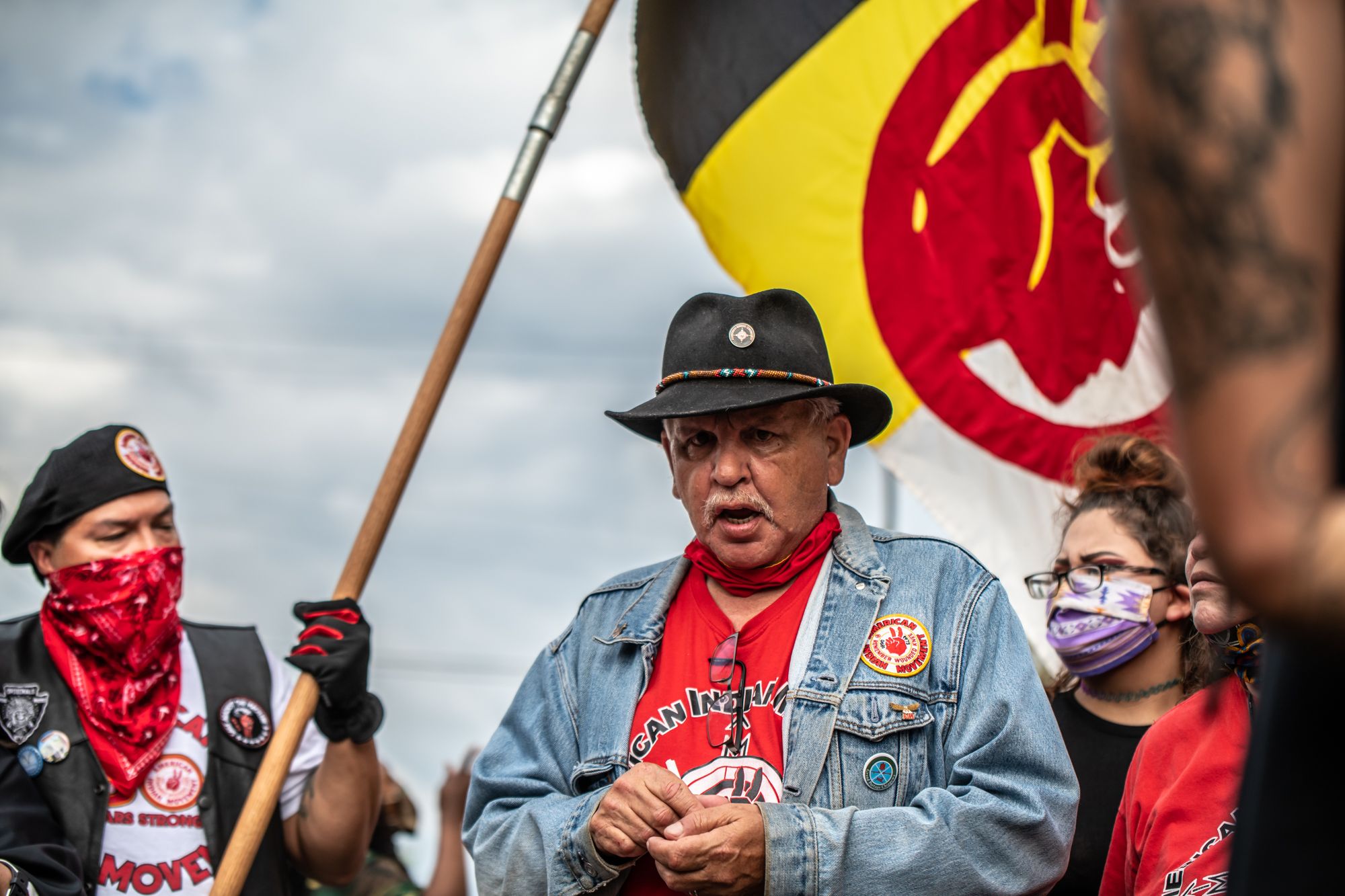 MINNEAPOLIS — Protests and riots extended into the third day in Minneapolis as a reaction to the unnecessary death of George Floyd, a 46-year-old African American man who died Monday as the result of excessive police force by officers of the Minneapolis Police Department (MPD). Four officers were fired on Tuesday as the result of their involvement in the deadly incident.

On Thursday, swelling crowds confronted law enforcement at big box stores such as Target, Cub Foods, and Aldi, as well as small businesses on the city’s south side Longfellow neighborhood. 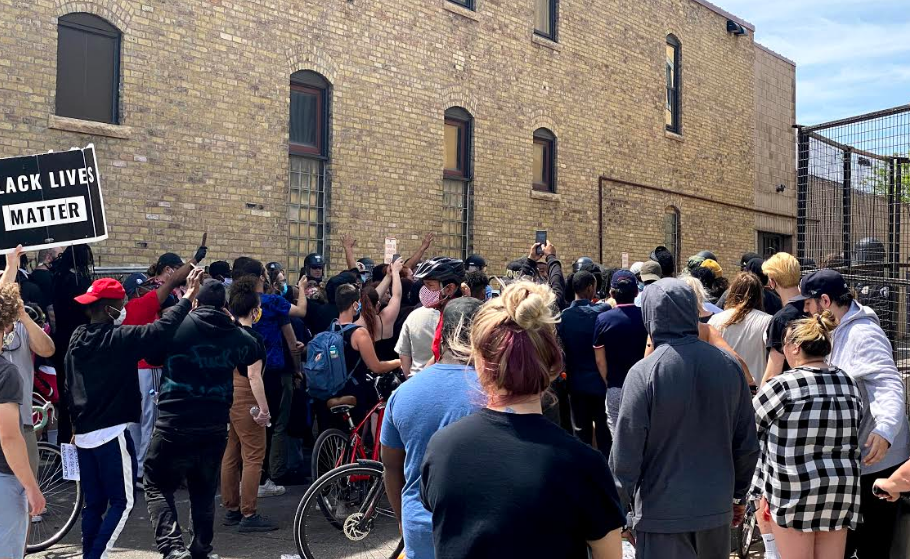 Crowds gathered in Minneapolis to show their outrage of the senseless death of George Floyd, who died of excessive police force. Native News Online photo by Darren Thompson

With numbers growing and emotions rising, the riots continued east to Saint Paul, where another Target store was a place of interest for the protesters. Law enforcement arranged a barricade protecting Target,  but a large crowd threw bottles of water and other debris at the police in riot gear. Police responded with cannisters of pepper spray and rubber bullets to push back crowds as police vehicles were damaged.

“Let us start to heal. Let us move forward in peace and harmony. Let us see what we can create together,” leaders of the Metropolitan Urban Indian Directors (MUID) said in a joint statement.

“The MPD has a long history violence against indigenous people and people of color. The American Indian Movement was founded in Minneapolis in 1968 as a direct response to unchecked brutality being perpetrated by the Minneapolis Police Department upon our community members,” the leaders continued. 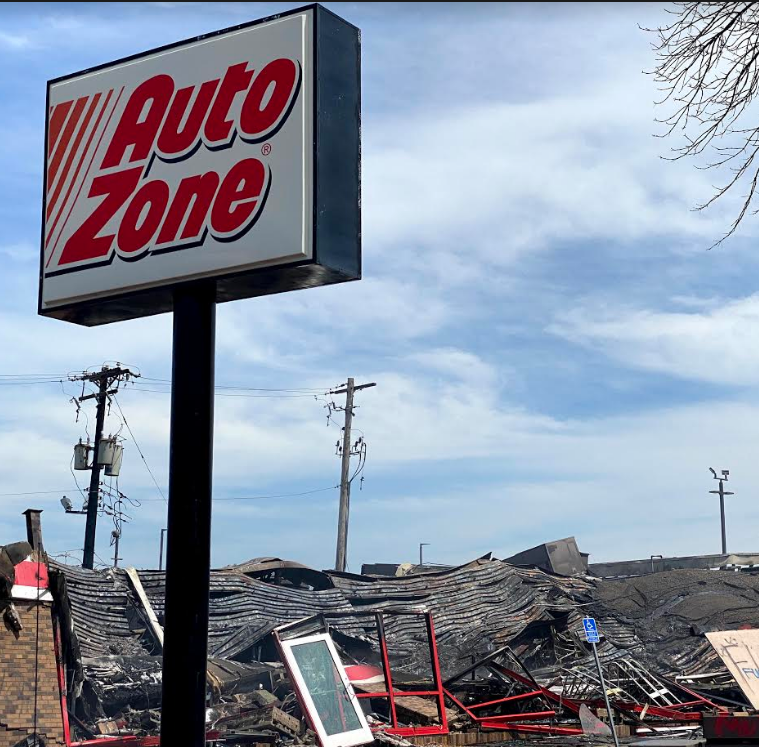 “Great strides have been made in recent years under the leadership of Minneapolis Chief of Police Medaria ‘Rondo’ Arradondo to bolster a more positive relationship between the Minneapolis Police Department and the urban American Indian community,” said MUID in a joint statement. “MUID stands ready to work with Chief Arradondo and his officers to create positive, sustainable, systemic change with the MPD. Additionally, MUID will continue to engage with the Native community, and with all stakeholders to create a collaborative and sustained efforts to combat these very serious issues now gravely impacting the Minneapolis American Indian population.”

Late Thursday afternoon, Minnesota Governor Tim Walz activated the Minnesota National Guard after pressure from both mayors of Minneapolis and Saint Paul to keep the peace. The directions, numbers, locations and times of the National Guard are unknown to the public.

“We are doing all we can to ensure justice is served for the death that happened to George Floyd by the Minneapolis Police Department. He should still be here,” Minnesota Lieutenant Governor Peggy Flanagan, a tribal citizen  of the White Earth Band of Ojibwe, told Native News Online.

The U.S. Attorney in Minneapolis  said in a press release on Wednesday afternoon that they are continuing to investigate the death of George Floyd by law enforcement.

This is a developing story. 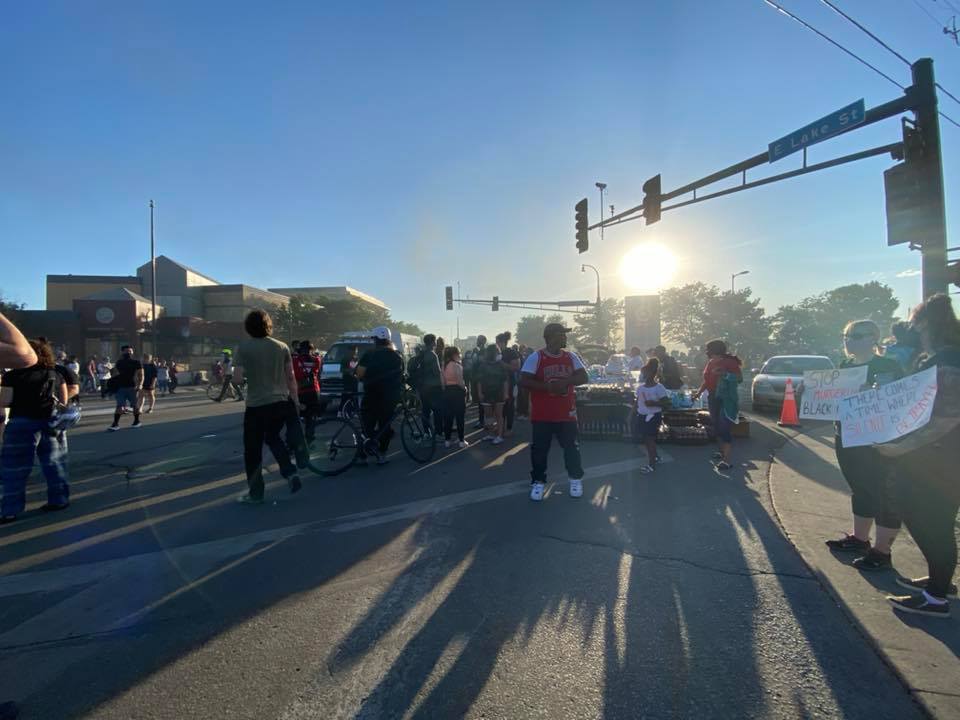 The post American Indian Leadership in Minneapolis Call for Peace and Harmony in City Angry Over Death of George Floyd appeared first on Native News Online. 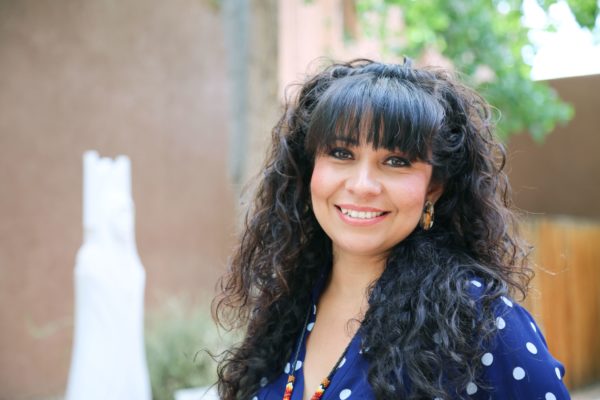 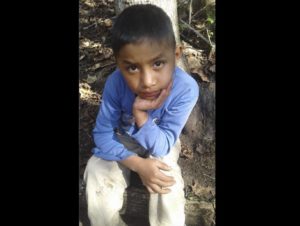 Senator Warren Calls on Homeland Security Inspector General to Investigate the Death of an 8-Year-Old Boy in Custody of U.S. Customs and Border Protection 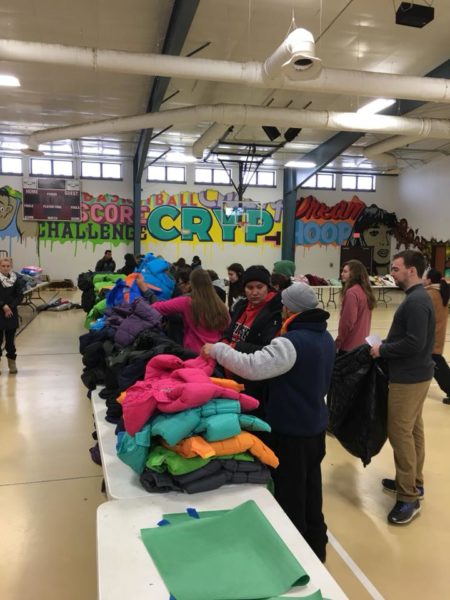